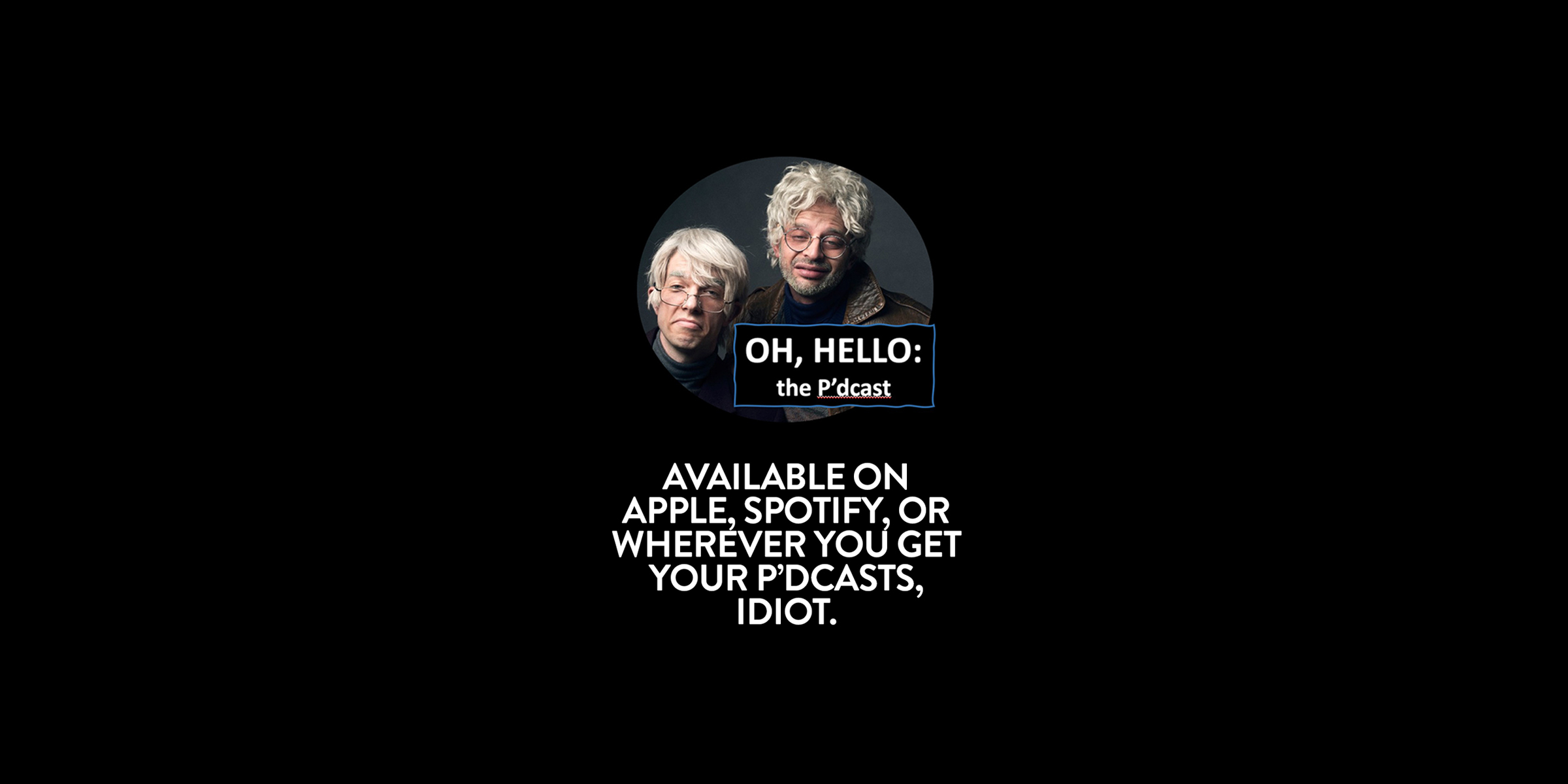 Nick Kroll has established himself as one of today’s most sought-after creators, writers, producers, and actors in film and television. Nick co-created, writes, produces, and performs over 30 voices on the Emmy-Nominated Netflix animated series BIG MOUTH, which is based on his childhood. Nick's voice can also be heard on HUMAN RESOURCES which he co-created, writes and executive produces with the BIG MOUTH team. Nick’s newest project, HISTORY OF THE WORLD PART II, the sequel to Mel Brooks classic 1981 film, that he stars in, produces and wrote will be on Hulu at the top of 2023.

Some of Nick’s most recent work is in New Line’s DON’T WORRY DARLING, opposite Harry Styles and Florence Pugh for critically acclaimed director Olivia Wilde as well as his Netflix comedy special LITTLE BIG BOY now streaming on Netflix.

Nick recently wrapped up his stand-up comedy tour, Nick Kroll: Middle-Aged Boy which played to sold-out theaters across the US, the UK, and Australia.

In 2017, Nick made his Broadway debut in OH, HELLO ON BROADWAY which ran for 138 performances and received rave reviews. He starred as “Gil Faizon” opposite John Mulaney as “George St. Geegland,” the story of two elderly men from the Upper West Side of Manhattan. The show was filmed for a Netflix Original Comedy Special which is currently available for streaming. Kroll and Mulaney released the first season of their podcast, OH, HELLO: The P’dcast, in Spring 2020.

Nick was the creative Executive Producer on his sketch show, the KROLL SHOW, which ran for three seasons on Comedy Central. Kroll also starred as “Ruxin” in the hit FX show THE LEAGUE for a total of seven seasons.